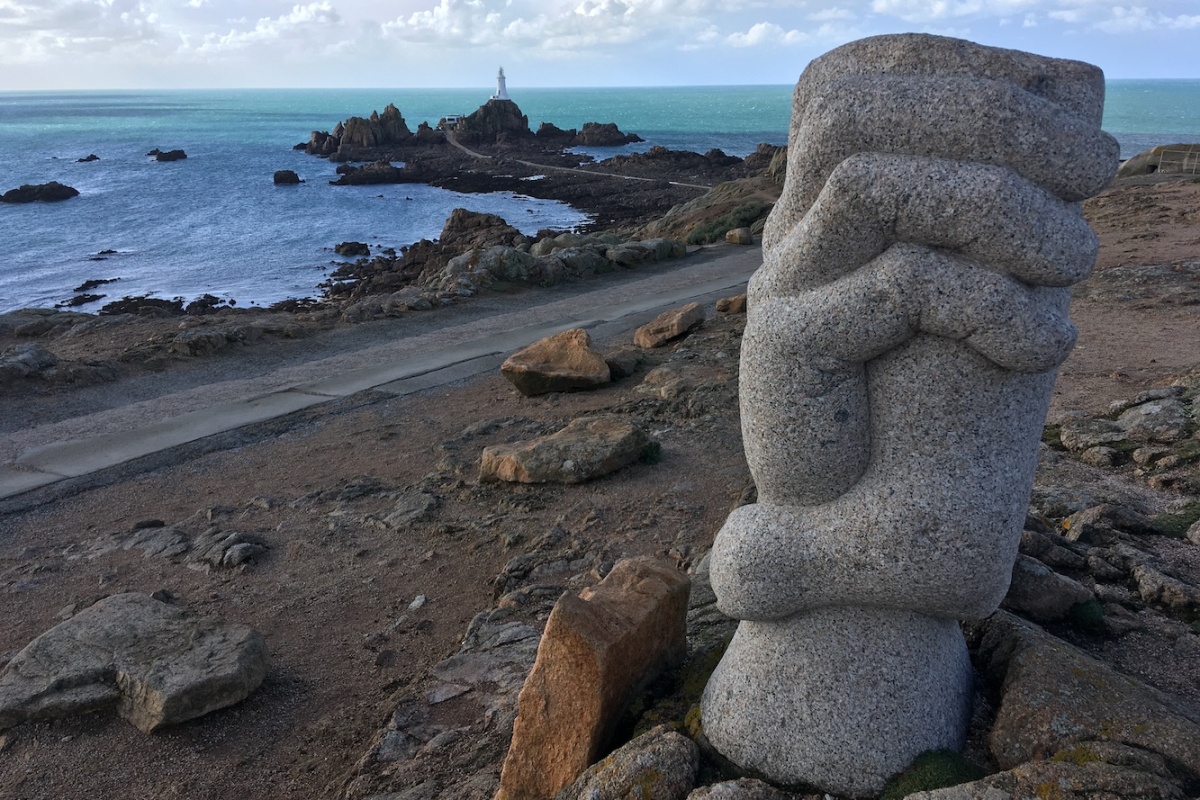 I left my previous post, which covered up to Summer 2018, at the end of what I called ‘the bagging years’, when there were lighthouse and island trips aplenty on board chartered boats. Those years were relatively care-free with little knowledge of the 18-month juggling act that was to come. With so much going on it has been difficult to fit it all into one final Reflections post, so this is part one of ‘the storm before the calm’. As usual I have scattered pictures taken during this period throughout.

As mentioned in a previous Reflections post, the idea of writing a book containing a comprehensive listing of UK lighthouses came about in 2012/13. I had been working on this list on a fairly casual basis since, but it was in around 2017 that my efforts to get it completed and into some sort of semblance of order that could be published really picked up. By Spring 2018 it felt like I was getting there and, encouraged by Bob, I contacted Whittles Publishing to see if they would be interested. I have a tendency not to give myself much credit for the work I do and so had expected I would need to self-publish. As you can probably imagine, I was delighted when I had a response from Whittles saying that they were very interested and even included a paragraph about why they thought they would be the best publisher for the book!

Just a month or so after this initial contact I was having a look through the quarterly journal from the Association of Lighthouse Keepers (ALK) and noticed some vacancies for their events team. By that point I’d been a very inactive members of the ALK for almost five years with my only contribution being writing a piece about my favourite lighthouse after I happened to meet Stephen who owns Bidston Lighthouse and is a Trustee for the ALK, and made him aware of this blog. The role looked interesting – organising events to see lighthouses, why not? I’d had plenty organised for me over the years so it seemed like a great opportunity to do the same for others. I made contact with David, the ALK’s Secretary, and within a couple of days I’d spoken to three of their Trustees and was near enough on board.

With hindsight, taking on both the publication of the book and the role at the ALK within a couple of months was a little over the top. I was already working part time and had a 3-year-old and a 10-month-old to look after. However, I knew it would take a little while before the ALK events would get up and running and so the book could be done and dusted by the time that picked up – or at least that’s what I thought.

In the meantime there were more bagging trips to be had. A trip to Tiree in September 2018 with an attempt at landing on Skerryvore was an offer I simply could not refuse. The organiser, Brian, asked if I knew of anyone else who would be interested in joining as there were some spaces available. With my new contacts at the ALK and at fairly short notice I was able to recruit one man and he just happened to be a former Skerryvore lighthouse keeper – what could be better!? There is considerably more detail about that trip here, but it was the first to combine the bagging trips with another person primarily interested in lighthouses. Just 10 days or so after this there was a day trip to Fidra planned by organiser-extraordinaire Alan. It was excellent to be back in the company of a number of those on some of my earliest bagging trips.

My efforts for the ALK really began in September that year at their AGM in South Wales. There were so many people to meet, things to learn and ideas to take in. It was a great weekend though and I left feeling like I’d made so many new friends in a very short space of time. One of these friends in particular has had a few mentions here since, my lighthouse pal John. I found out before the AGM that John was also into the flat-pack lighthouses dotted around Scotland so I was, of course, keen to meet him. John actually turned out to be one of the overlaps in much of what was going on back then. He was happy to review my list for the book and share some of his pictures with me to help fill in some gaps. He was also was very helpful in getting me up to speed with the ALK and he would, a short time later, go on to join a number of trips with me.

Later in 2018 I arranged a meeting with Whittles and prior to that they sent over a draft publishing agreement. I was asked for a sample chapter and so I sent over the text and pictures for the Northern Scotland section. When Bob and I turned up for the meeting I was amazed to see there in front of me a draft design of the chapter. It was an incredibly bizarre but brilliant feeling. We agreed some minor changes to the publishing agreement and decided on a deadline of February 2019 for me to get all content to them.

The deadline for the book put a little pressure on as I knew there were some gaps where neither myself or John had good pictures of certain lighthouses. Prior to 2018 I’d had a fairly clear “bagging season” which generally ran from about April to September, give or take a month every now and then. With Autumn approaching I was going to need to put in some out of season effort.

Possibly the most outlandish trip happened in late October/early November that year when the kids were left with a grandparent while Bob and I flew south to the previously unexplored Jersey where we spent two days cramming in all of the lighthouses. We then were in Ayrshire for a day or two with the kids and on a RIB ride along the Clyde to see more lights before driving to Aberdeen where we flew up to Shetland for a couple of nights. That was some adventure and probably best described in the posts from those times rather than summarised here. As we prepared to leave Shetland at the end of that week I was falling asleep in the hire car on the way to the airport after all of the travelling, rushing about and staying up late to write up what the antics of the day for my posts.

Three further, but less intense, trips followed with one to Northern Ireland in December 2018, another family trip to Islay in January 2019 and finally a day out in South East England to grab a few more pictures before settling down to get the content pulled together in that final month. Always happy to fit in just one more opportunity I finally made it out to, and landed on, Bass Rock in January 2019, which was a real achievement after a failed attempt a couple of months earlier.

The deadline for my book came and went with everything submitted on time. I felt I could temporarily take a deep breath before diving back in again. The best and worst was yet to come… More very soon 🙂