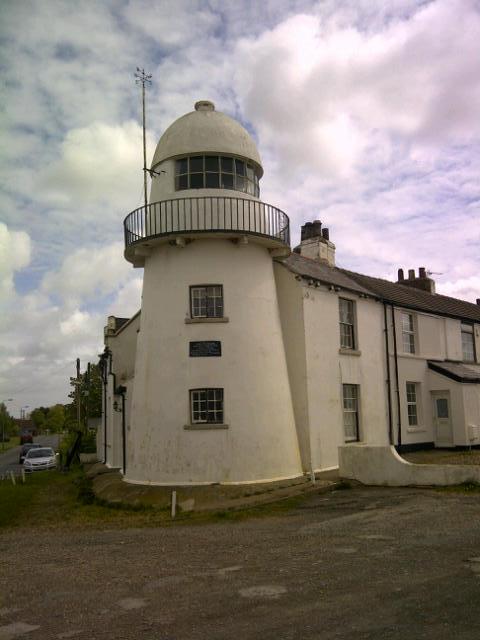 I was tempted to name this post ‘The rubbish day’, but decided against it for consistency.

So, I’ll start on a positive note. The campsite I stayed on last night was great. There were actually other people camping and the touring vans and tents were all thrown into the same area, which was great as I’ve found, so far, that camping fields often seem as though they were an afterthought and are generally tucked away to avoid disturbing the “decent” holidaymakers. The site also had a great bathroom block, which I spent quite a long time in for some reason. I got chatting to a couple of ladies in there this morning and one of them said that she and her husband had bought a tandem bike and she had suggested cycling around the coast of the UK on it, an offer he had declined! Lovely lady though, who also told me about her son who lives in London and runs a cafe etc., etc.,… I love it when people do that!

Another great feature the site had going for it was its proximity to Robin Hood’s Bay. I took a stroll down to the Bay in the evening. It’s a stunning place and when the tide is out (as it was when I saw it) there are hundreds of flat rocks exposed that you can easily walk across. Beautiful!

Anyway, the rain began this morning just before I left the campsite and didn’t stop all day. Whitby was just as quaint as I expected (I would like to say remembered as I’m sure I went there as a child). The harbour lighthouses, which are no longer used, are looking a little shabby now. The “high light”, which is – apparently – on the cliff just south of the town, was my first failure of the day. Before I started the trip I had already decided that I wasn’t going to spend hours looking for a lighthouse if it couldn’t be easily found. I attempted to find this one, and had some great cliff top views of the eroding coastline in the process, but I had walked for long enough and still couldn’t see it, so I turned back and focussed on taking photos of eroded cliffs instead!

Teesmouth in Redcar was my second failure, for the simple reason that it’s on private land. It was a very industrial area, so to be honest I was happy to leave it. If there’s one thing I don’t enjoy it’s industrial areas.

On the topic of industrial areas, Hartlepool was my next stop. Fortunately, I found both lights there (just about). I also found an Asda petrol station selling unleaded for 132.7, which is basically unheard of in this day and age (surely)!

So, now I am in Horden at another B&B as there are no campsites around here. Horden is just down the road from Easington where a lot of the scenes from Billy Elliot were filmed. If you know me you will be aware that I absolutely love the film, so it would be tempting to stop by, but I’m not sure the residents will appreciate me turning up. I’m also pretty certain that the film is a somewhat romanticised version of the truth! Best not then!

Unfortunately, I didn’t take any pictures on my phone to share with you today so the picture is from Paull in Yorkshire on Tuesday!

So, tomorrow is another day and, hopefully, a better one! 🙂

One thought on “Day 6: Whitby to Hartlepool”